South Korean juggernaut BTS member and chief RM has opened about a few of his largest issues for the time being. In a current interview for the quilt story of Vogue Korea January 2022 situation, RM shared his thought on his profession and extra. 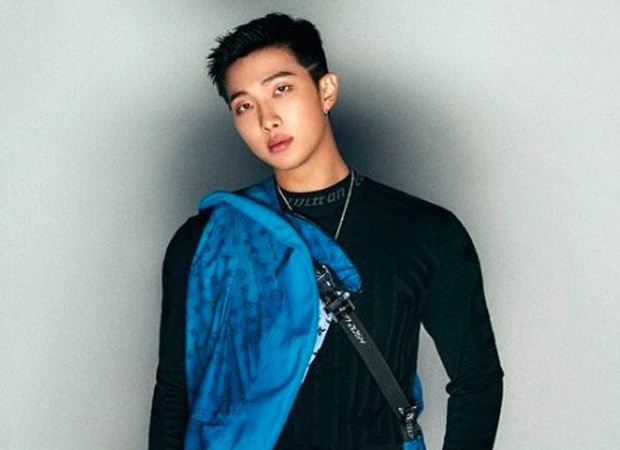 Each of the seven BTS members sat down for a separate interview for Vogue and GQ covers which can be accessible in a number of international locations. RM started reflecting on how BTS’ music has modified since their debut in 2013. While getting ready for his or her newest on-line live performance, RM seemed again on BTS’s complete discography, together with their older songs, and it led him to begin considering how their more moderen releases would age as time went on. “This music was heartfelt at the time, but trends change quickly, and I realized that my own ear for music has changed quite a bit,” mentioned the BTS chief (as per Soompi translations).

He continued, “Because we live within trends, I’ve gotten used to going along with what’s fashionable at the time, but I don’t think I should live like that. I’m not sure what to do, but I want to produce something ‘long-lasting’ and ‘timeless.’ Now that it’s been nearly nine years since I debuted as BTS, I’ve started thinking about that a lot.”

As for the way he is modified as a lyricist, RM shared, “In the past, I used to have a lot of rules in my head, like ‘You need to do this or that,’ and I was caught up in the idea of ​​wanting to show off something amazing, such as an impressive technique. These days, I focus on trying to create a certain texture that I want to convey in an abstract way. I’ve developed the ability to think in multisensory dimensions, such as vision or touch. When you create music, there are different elements like lyrics, melody, beat, and voice, and my approach is to look at the sum of all these things together to see if they express what I originally wanted to convey.”

In current years, BTS’s affect around the globe has gone past simply music, with the members talking greater than as soon as on the United

Nations General Assembly and even being appointed particular presidential envoys for South Korea earlier this yr. “At times, representing the nation feels great, and at other times, it can be a lot of pressure,” he confessed. “What’s certain is that this role isn’t something we achieved because we sought it out, and it’s not something that goes away just because you want it to. I think it’s my fate to accept it as my calling and do a good job at what I can. If I had to put it into words, I’d say that I’d like to live my life while thinking, ‘This kind of life is fun too.'”

RM also spoke about his love of the visual arts, especially paintings, and explained that he enjoyed being able to immerse himself in an entirely different field. Finally, RM concluded his interview with an inspiring summary of his goals as an artist. “I believe that everyone is born for a reason,” he said. “I hope that everything I do leaves behind something meaningful.”

On the work front, BTS’ ‘Butter’ earned a Grammy nomination for Best Pop Duo/Group Performance at the 64th Annual Grammy Awards. At the end of November, BTS returned to live performances, following a number of previous cancellations during 2021 due to Covid-19, in Los Angeles. On January 15, 2022, a new fictional Webtoon about BTS will be released, titled “7Fates: Chako”.