Filmmaker Kabir Khan is gearing up for the theatrical launch of his much-awaited movie 83, The movie which narrates the story of the historic win of the Indian cricket staff at the 1983 world cup has Ranveer Singh play the position of former captain Kapil Dev. Deepika Padukone, who is the co-producer of the movie, performs the position of Kapil Dev’s spouse Romi Dev in the movie. The trailer of the movie which was launched a pair of weeks again had obtained an awesome response. 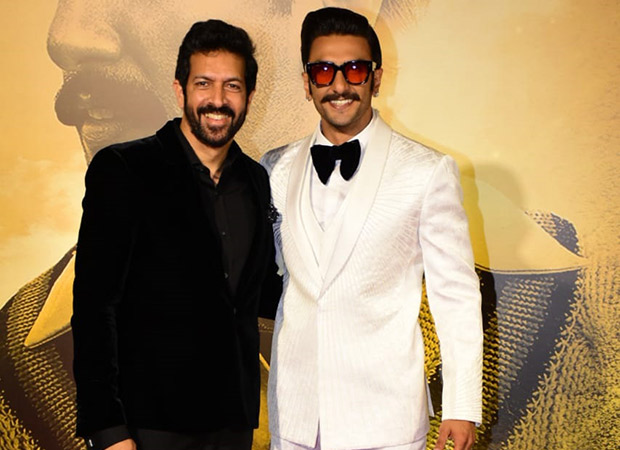 During a recent interaction with Bollywood Hungama, Kabir Khan was reacting to fan comments on the trailer of 83, One of the comments read, “I’m not even Indian and this trailer made me cry. I’m ready to cry again while watching the movie.”

Reacting to it, Kabir said, “I’m pretty confident that we will make you cry again. I don’t want to say this because the trailer is very good, it has worked but I felt personally and that’s something I told Ranveer that ‘I don’t think we’ll ever be able to capture this film in a trailer. So let’s just put our best foot forward and see what happens’. And we were both overwhelmed by the response that came, but I feel the trailer is not even 5 percent of the film”.